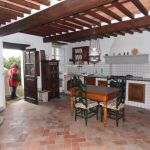 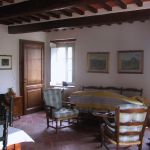 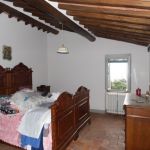 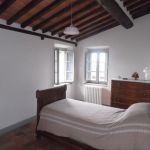 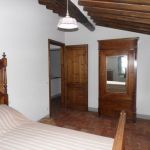 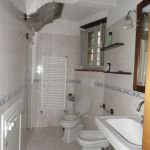 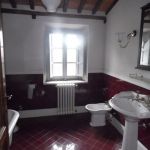 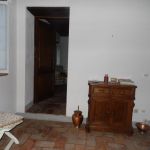 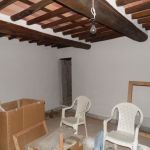 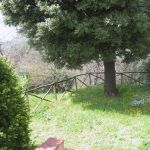 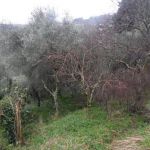 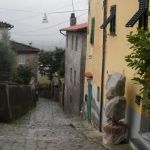 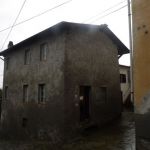 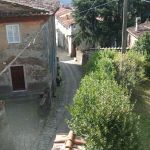 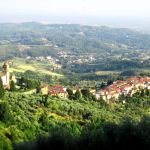 The house is in good structural condition and has central heating to radiators. It is traditionally built of stone which has been rendered but which could easily be exposed – a number of neighbouring houses have done so to great effect.

Outside, an old wine cellar has been transformed into a summer kitchen with radiators.

There is good car access to the house for loading and unloading and a large gate into the garden which has plenty of room for parking if some of the external stone steps are removed.

The little medieval village of San Gennaro has a cafè/general store and a post office as well as the historic church of San Gennaro in Asilattia which holds what is reputed to be a sculpture by Leonardo da Vinci, the terracotta “Angelo Annunciatore”. From San Gennaro it’s less than 30 mins walk to Pinocchio’s Park in the village of Collodi (“Pinocchio” was written by Carlo Collodi who was born in Florence in 1826.)

The nearest large town is Pescia - 8km/15 mins away by car. There are direct trains to Florence and Viareggio from Pescia.

Other places of interest are -