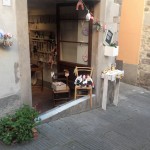 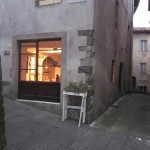 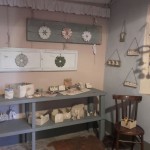 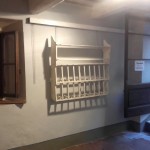 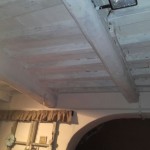 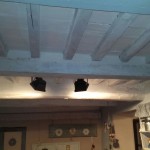 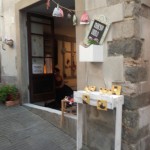 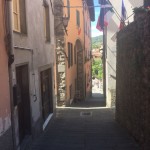 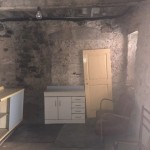 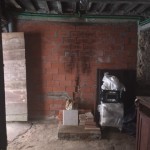 1232
Commercial Property
1
€ 35,000
Energy Rating G
All rates shown are for indicative purposes only.
Request Information
X
Situated within the walls of the stunning medieval market town of Barga, traditional vintage studio/shop with attached workshop/cellar.  Ideal corner location on the bustling, cobbled Via di Borgo, a stone's throw from both the historic parts of Barga Vecchia (Old Barga) and Il Giardino, its modern bustling centre.

The studio, with its original terracotta floor tiles, beamed ceiling and large shop window is registered as a commercial premise and the Comune has indicated that it could be used for most commercial activities (subject to appropriate approval). It was once the local shoemaker's shop and more recently it has been used as a successful craft studio and shop as well as an artist's studio and musicians retreat.

The studio itself measures about 20 sqm. At the back it is separated by a wall from a workshop/cellar (about 25 sqm) which has its own window and independent entrance via original solid chestnut double doors on Via della Fontana. It would be a simple matter to put a door or archway in the wall at the back of the studio to link the two premises, thereby more than doubling the size of the studio itself.

Barga is a traditional, medieval, walled town with a wealth of sites of historic and cultural interest. These include its famous "Duomo", a cathedral whose origins pre-date the year 1000AD. Set in the beautiful Garfagnana region of northern Tuscany, the area is characterised by chestnut woods and olive groves, bounded by the rugged peaks of the Apennines and Apuan Alps.

There is a lively music and arts scene through Opera Barga and Barga Jazz. Barga also has its own theatre: Teatro dei Differenti. Outside the original walled town, is a more modern centre offering a further choice of cafés, restaurants and shops, as well as tennis courts, a riding centre and a swimming pool.

The region offers a wealth of activities for those who wish to venture beyond Barga's cafés including: mountain biking, trekking & mountaineering, horse-riding and skiing. The Mediterranean beach resorts are just over hour's drive, Lucca is 45 minutes drive away and of course Florence, Pisa and Siena are all within easy reach. The well equipped ski resort of Abetone is also just over an hour away.
Request Information